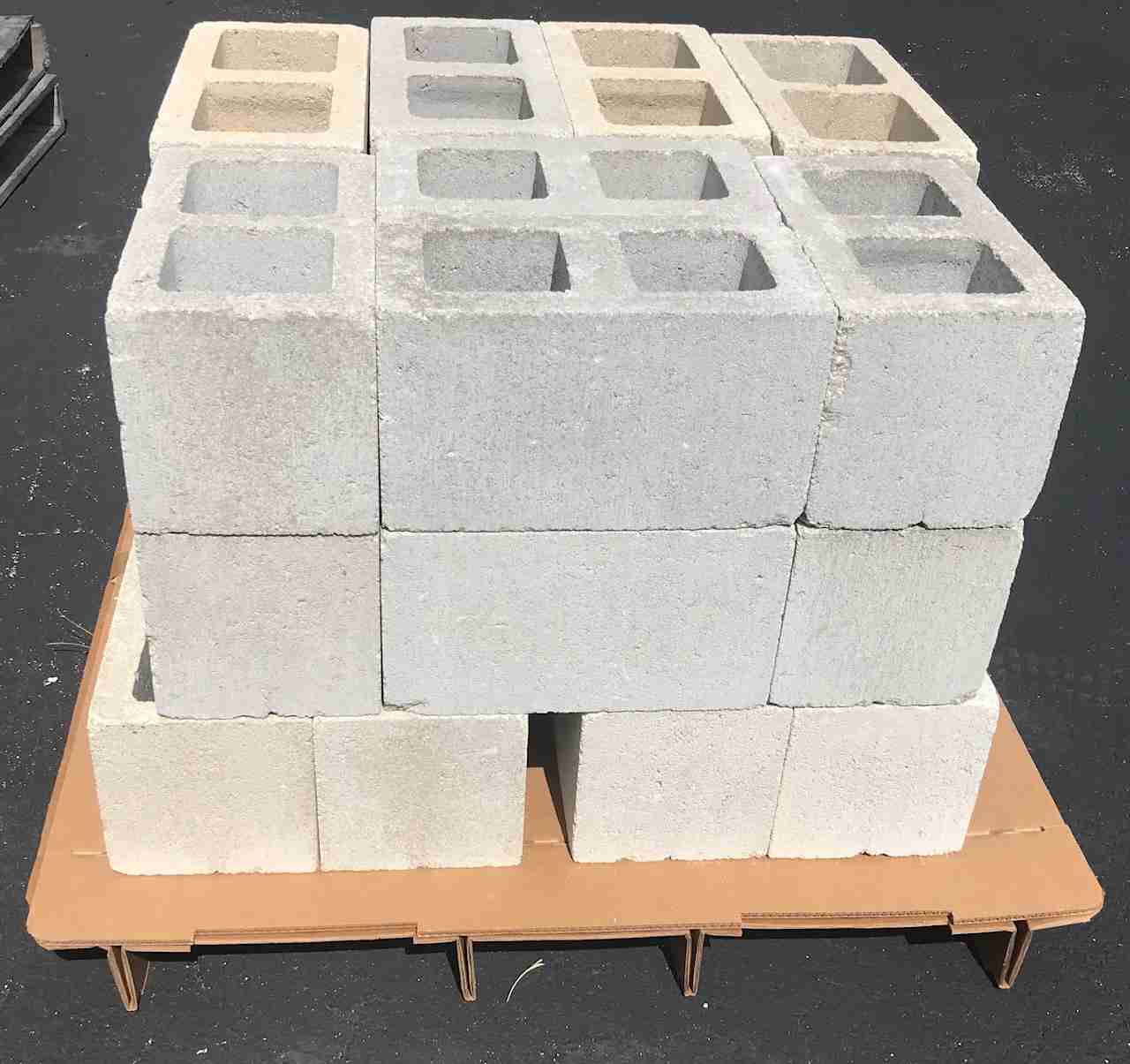 ORLANDO, FL, USA, October 14, 2018 — Lifdek’s latest revised pallet design replaces the older design that used punch locks in the top deck, which took an additional five seconds of assembly time. The only intended benefit the punch locks provided was to help keep the outer pallet portions in the down position for loading, however recent testing has proved them to be completely unnecessary. The deletion of punch locks does not affect performance, and it reduces assembly labor. The new design, without punch locks, has already completely replaced the old punch lock design in the United States and is being rolled out worldwide.

Lifdek pallets are assembled by folding two corrugated blanks together – a concept that was started in 1956, but only recently brought to a point where it has become commercially viable. Lifdek pallets are typically used for shipping loads of 2000 pounds or less, although the company has other heavy-duty versions for heavier loads and tougher applications. The pallets are manually assembled on inexpensive assembly jigs at a cost of only $200. 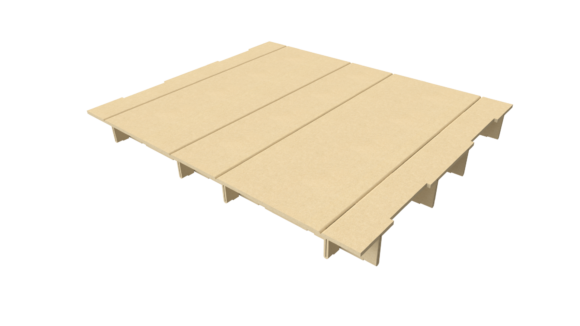 According to Joseph Danko, President of Lifdek, “Our company continues to push the envelope in corrugated pallet design to reduce price and increase viable applications. It is an exciting time for corrugated paper pallets as more and more companies consider them a less expensive, and sustainable alternative to wood pallets.”

Lifdek licenses its pallet technology to box manufacturers and packaging companies worldwide, which produce the die cut blanks for their own use as well as their local customers. The Lifdek business model allows Lifdek pallets to be produced and shipped locally anywhere in the world, providing the most cost competitive corrugated pallets anywhere. Lifdek licensees have access to numerous pallet sizes and designs to accommodate a company’s specific requirements and applications. 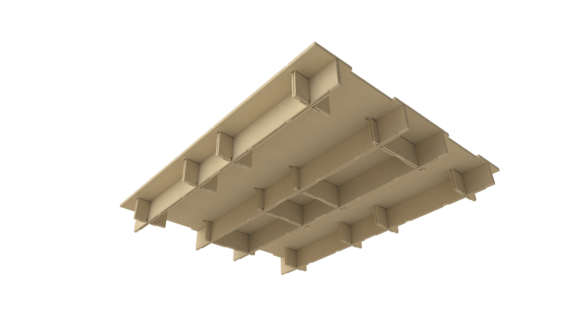 Lifdek is a developer of corrugated pallet technology that enables companies to reduce pallet related costs, while offering safe and sustainable shipping platforms. Lifdek pallets can be uniquely and completely assembled on-site prior to use. The patented pallets are available worldwide.
For further information, visit www.lifdek.com