You are here: Home / Announcements / The Evolution of Homeschooling 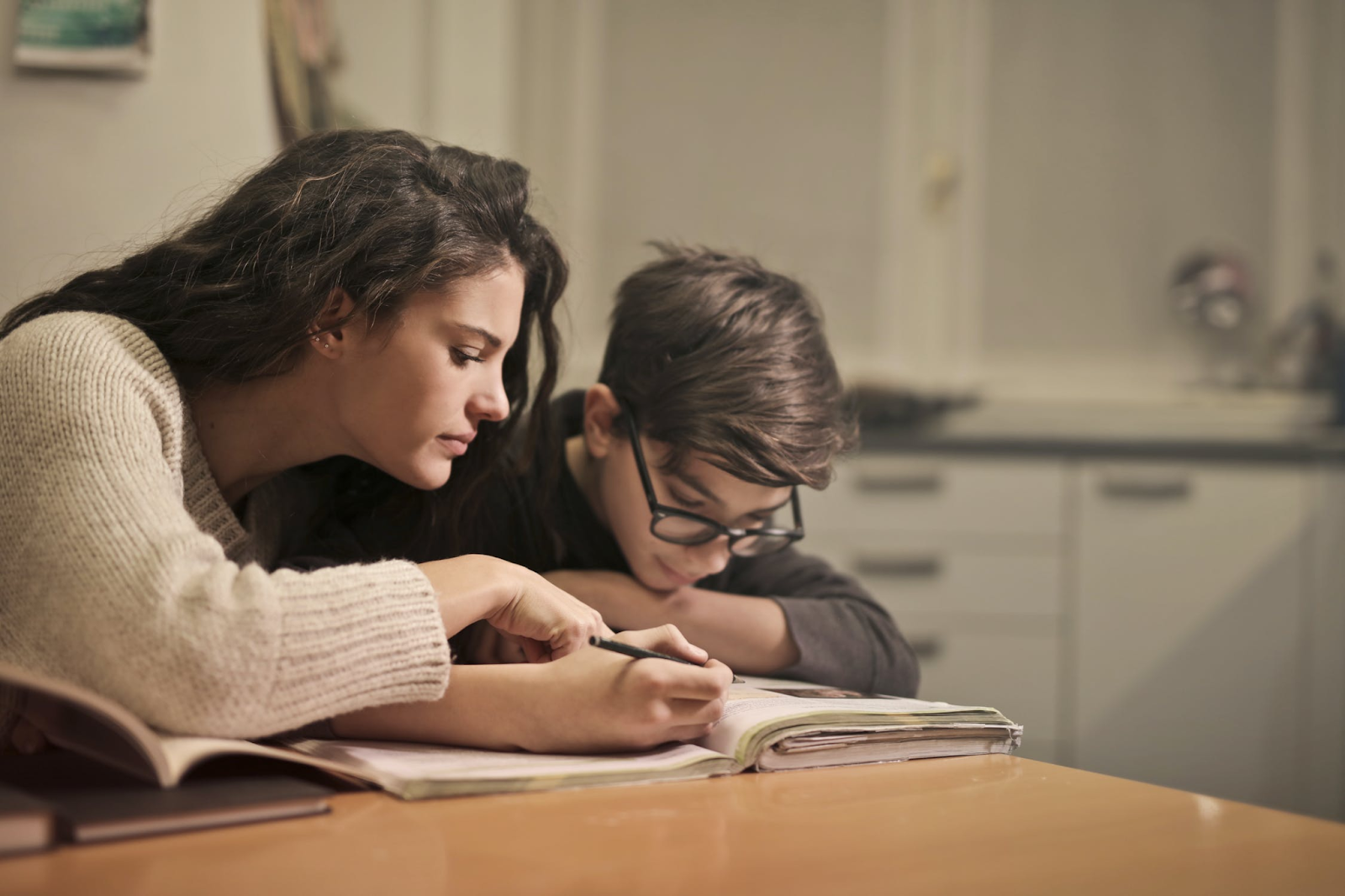 Before remote learning became the status quo in 2020, the concept of homeschooling had always been a staple of academia. We can retrace the origins of this education style to royal families that hired personal tutors for their heirs.

But no need to go that far into the past. Homeschooling, as we know it, is a relatively new concept. Educators like John Holt and Raymond Moore paved the way for future adaptations of this distance learning format.

This article focuses on the evolution of homeschooling in the modern era. We’ll check out the pioneers of this educational concept.

Any article discussing the evolution of homeschooling would be incomplete without mentioning Compulsory Education Laws. The first instance of modern mandates for universal education appeared during Martin Luther’s Reformation. However, this early example prioritized only Bible studies.

Later on, Scottish courts would make education compulsory for upper-class families under the School Establishment Act of 1616.

However, the first enactment of universal compulsory education — regardless of class — came in Massachusetts in 1852. This law required every child to attend primary school, and parents who opposed the rule got fined or even lost their parental rights.

Eventually, more states decided to adopt this law due to the influx of immigrants during the late 19th century and early 20th century. It was believed that a centralized education system would protect the United States from the influence of migrant communities emerging all over the country.

The Contributions of John Holt to Homeschooling 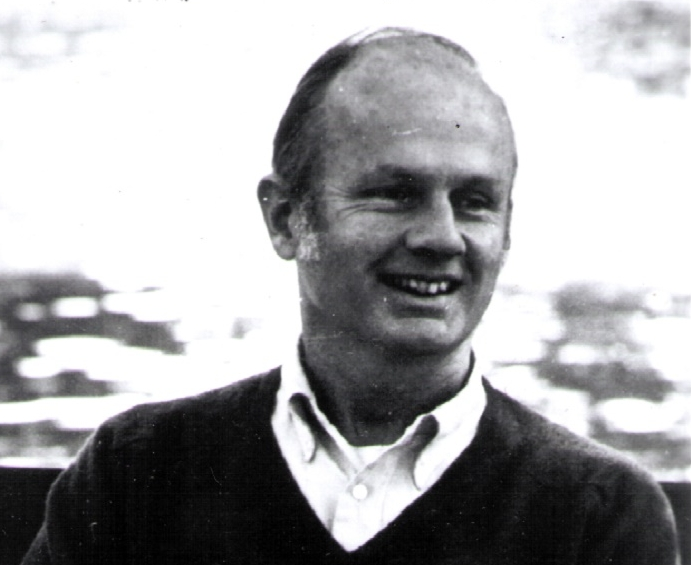 John Holt was an educator who proposed the concept of modern homeschooling. His argument for this learning format was that students should be allowed to acquire education at their own pace. In Holt’s opinion, the old education system was not an effective means of teaching.

But back in the 1960s and 1970s, this idea was met with scorn and ridicule from academia and society’s upper echelons. Educators considered the idea of students learning from home outlandish and impractical.

However, Holt’s experience as a teacher gave him first-hand knowledge of the education system. He realized that students’ performances were affected by social issues like bullying, disenfranchisement, and disability.

John Holt properly outlined and discussed these issues in some of his books, including the following:

The first two books laid the marker, but his 1977 newsletter — Growing Without Schooling — set the homeschooling wave in motion. Later on, this concept birthed the unschooling movement.

The Contributions of Raymond Moore to Homeschooling

Raymond Moore was a homeschooling advocate who championed the movement in the early stages. Similar to John Holt, Raymond Moore was also an academic system insider, holding posts in the US Office of Education.

Moore’s campaign for home education started after he published Better Late Than Early. This piece gathered so much attention that he gained many followers, predominantly Christian conservatives.

The core philosophy behind his proposal was the establishment of a balance between work and study — which later became known as the Moore Formula.

For most of his life, Raymond Moore traveled to different countries with this wife to advocate for home education as a legal precedent for parents. Some of the countries he visited include Australia, New Zealand, West Germany, South Africa, and Japan.

This association started in the 1980s when homeschool programs were still against the law in most parts of the United States. As a result, homeschool practitioners faced state prosecution and public persecution.

Michael Ferris was the main driving force behind this advocacy group in 1983. He used his influence as an attorney and relationship with Moore to advocate for home education.

The first significant success recorded by the HSLDA was the 1994 defeat of the HR-6 Bill in Congress. Had the bill gone through, teachers all over the country would have needed certification to practice; and that would have dealt a knockout blow to home education.

But it hasn’t always been smooth sailing for the HSLDA. Forces from within and outside the HSLDA have criticized the organization for its ‘Christian’ stance. Nevertheless, the group still provides much-needed homeschooling resources to this day.

Following the defeat of the HR-6 Bill, the number of homeschoolers increased to almost one million students in the United States. Most parents now relied on this form of education for reasons beyond religion. 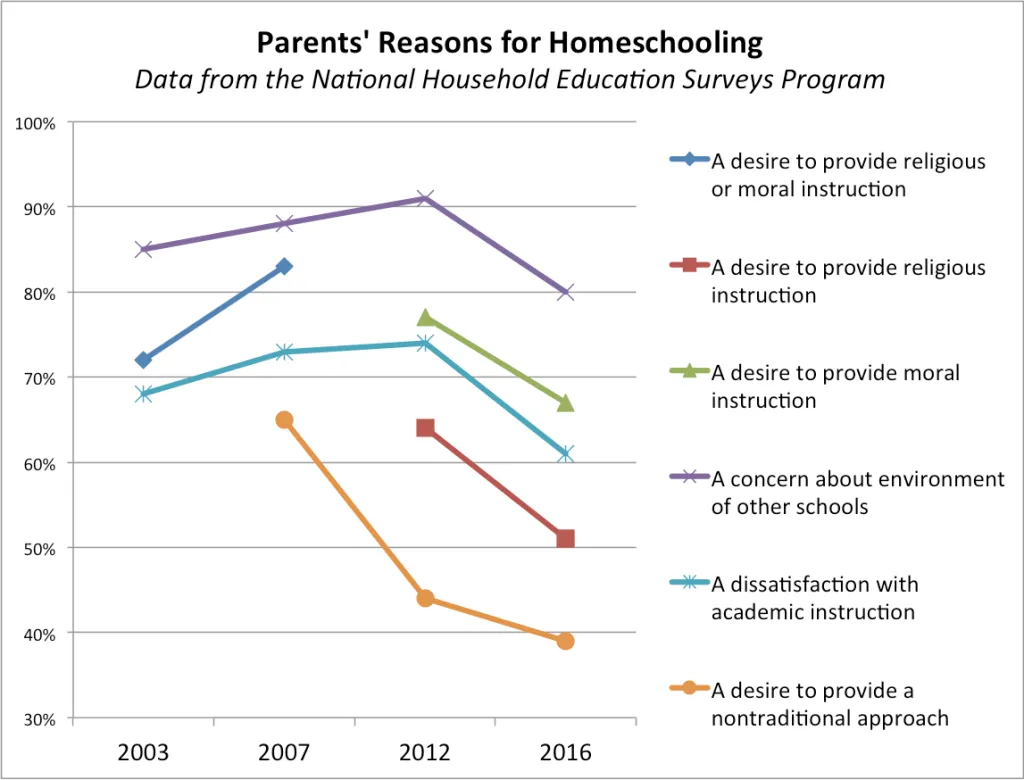 Furthermore, the advent of the internet in the early 1990s also boosted e-learning online education. Due to these technological advancements, students could now access information from any part of the world without leaving their homes.

Institutions like Jones University bridged the gap between e-learning and education. Consequently, this popularized the online homeschool concept.

However, the best homeschool programs only started coming to the fore in the early 2000s. Personal computers and learning apps allowed students to follow the same syllable as their mates.

Besides, unfortunate events like the Columbine shooting and 9/11 lead to increased interest in home education. These horrifying stories and the school system’s decline led to a massive exodus from traditional classroom learning. 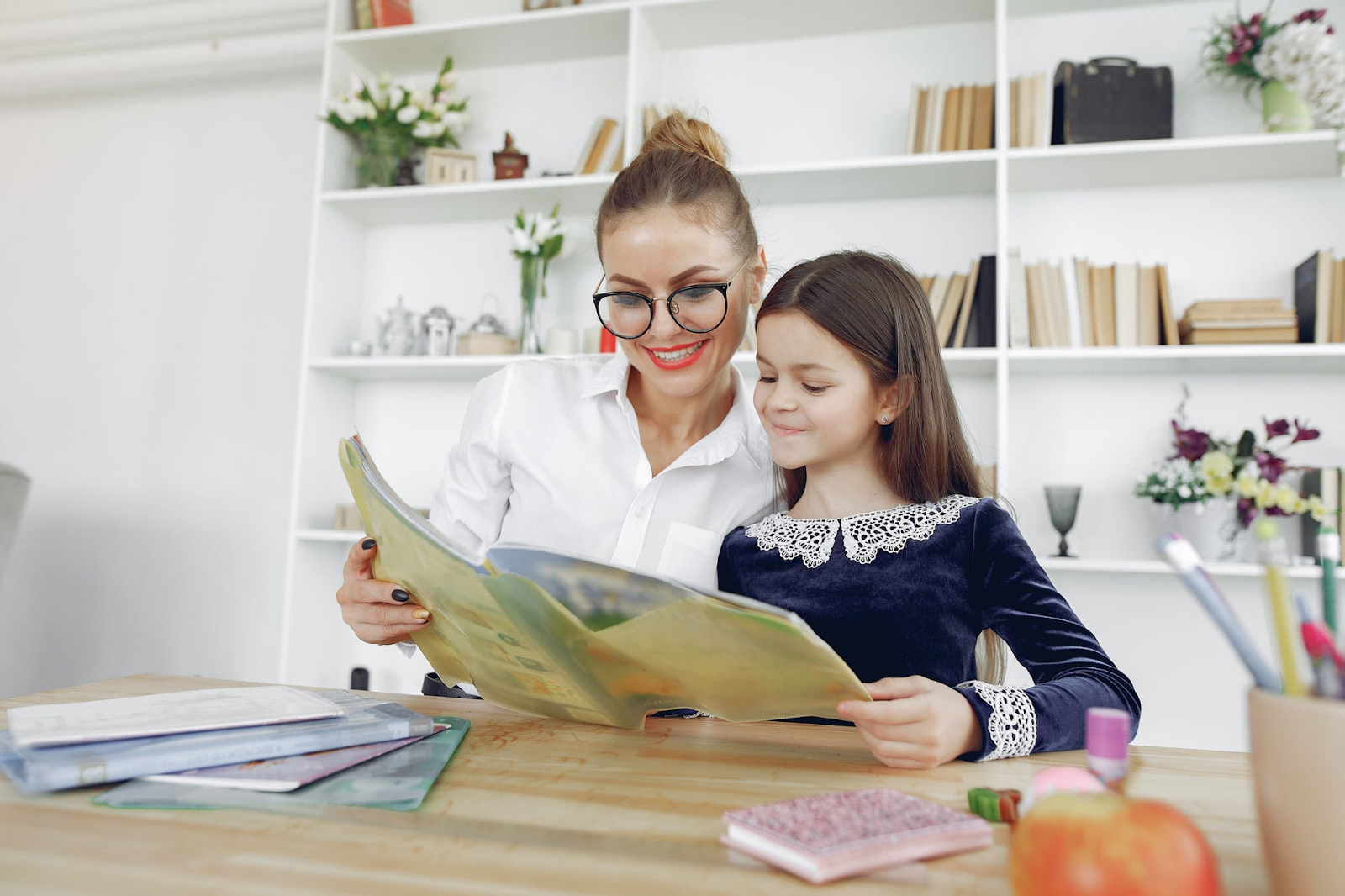 Currently, homeschooling and online education e-learning are no longer fringe options: they are now mainstream. Even before the pandemic, students at all academic levels could explore e-learning sites online education for home-based studies. Even the SAT is now open to homeschooled students.

Currently, homeschooling and online education e-learning are no longer fringe options: they are now mainstream. Even before the pandemic, students at all academic levels could explore e-learning sites to access study material like this physics homework sheet in their online education for home-based studies. Students could easily download and read summaries, courses, books, assignments, etc., that helped ace their studies. Even the SAT is now open to homeschooled students.

But the work is far from over. Online bullying has now replaced playground bullying. To this effect, serious anti-bullying campaigns and legislature must be enacted to protect victims and dissuade perpetrators.

And most importantly, states still holding out on the normalization of homeschooling need to adopt liberal policies on this issue. Let’s hope the lessons from the pandemic convinces them of the importance of letting students choose their preferred learning option.

Homeschooling has come a long way from the days of compulsory education laws. Nowadays, parents can decide their children’s learning programs themselves. Besides, technological advancements now make homeschooling and online education possible. Ultimately, let’s always remember that the struggle is over only when every student can learn from home if they want to.