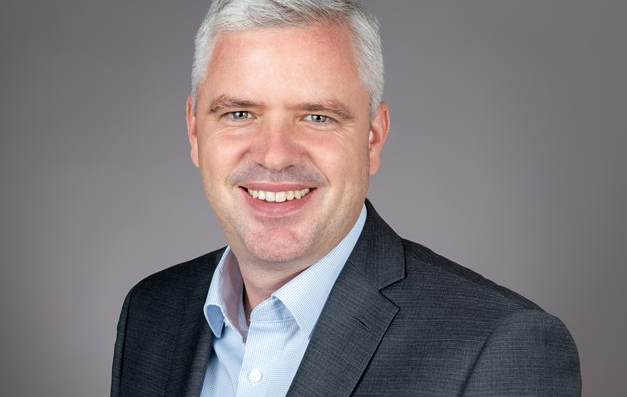 With Sven Kokemor, an industry experienced financial expert becomes Chief Finance Officer (CFO) at PAKi. He brings with him 20 years of experience in controlling and financial accounting in companies both in Germany and abroad and will drive forward PAKi’s business strategy.

PAKi is the largest open pooling specialist for exchangeable and standardised load carriers in Europe and, together with its partners, operates an extensive network of around 10,000 pooling stations, which guarantees immediate access to pallets and boxes in any desired quantity and quality throughout Europe.

Sven Kokemor joins PAKi from the listed aluminium company Hydro. In his ten years at Hydro, in addition to his work as both a financial and then a commercial manager of a plant in the region, he also helped to build a new site in India.

He joins PAKi to support the company in its growth course. “PAKi has an absolutely contemporary business model with its focus on issues such as sustainability and digitalisation. It is also a successful company that still has a lot of potential for growth. PAKi has a strong position in the market and has so far weathered the economic crisis well this year. I also find it very attractive to work in an industry other than the manufacturing industry.”

Christian Agasse, CEO of PAKi, says: “Clearly PAKi has entered a new growth cycle, which is why we have expanded our organisation in order to optimally implement our strategy.” The appointment of Sven Kokemor as CFO is therefore the logical complement to David Mayo, who joined the company a year ago as COO. “As we are a pan-European company, we were looking for a candidate with a strong international background,” adds Agasse. “Sven obviously brings the full package of skills expected from a CFO, but what was important for him and for us, was the possibility to have a full involvement in all aspects of PAKi strategy, in short: a CFO with many benefits.”

Sven Kokemor has spent the last 20 years working in industrial companies. He completed his apprenticeship and business studies at ABC in Ennepetal, where he later worked in financial accounting and controlling until he moved to a subsidiary of ABC in the USA as commercial manager. After five years in the United States and an MBA degree there, he moved to Hydro.

PAKi has grown significantly in the past ten years. This can be seen not only in the development towards a pan-European company and the growth in the volume of load carrier movements, but also in the introduction of digital solutions and the acquisition of vPOOL in 2019, a specialist in the pooling of meat boxes.