You are here: Home / Announcements / RPE’s Reaction to the Circular Plan

RPE believes that the initiatives set out in the CEAP should clearly and unambiguously promote the waste hierarchy and pay particular attention to the promotion of reuse over recycling.

The newly formed trade group Reusable Packaging Europe (RPE) says that it welcomes the second Circular Economy Action Plan (CEAP) and supports the European Commission’s ambition to make sustainable products the norm in the EU and to work towards a climate-neutral circular economy. 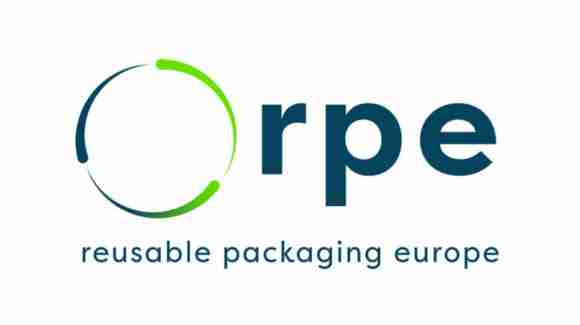 CEAP stresses that the transition towards a circular economy is instrumental to reach climate neutrality by 2050 and to decouple economic growth from resource use.

As a frontrunner in promoting reuse and circular packaging systems, RPE appreciates the different initiatives set out in the CEAP, such as the development of a sustainable product policy framework, and the reinforcement of essential packaging requirements through the revision of the Packaging and Packaging Waste Directive. RPE believes that the initiatives set out in the CEAP should clearly and unambiguously promote the waste hierarchy and pay particular attention to the promotion of reuse over recycling.

The RPC pooling business has been operating for several years with the ambition to reduce the environmental impact of fresh food supply chains by reducing the use of natural resources (virgin material) needed to transport goods within the EU, and by maximizing the reuse of RPCs within these pooling systems.

RPE emphasizes that circular businesses should be promoted in all aspects of the regular framework within the EU Single Market to facilitate the development of these businesses within Europe. The EU now has the opportunity to become a global “circular economy” frontrunner by incentivizing circular business models. By doing so, it will be able to influence value chain management worldwide. RPE is committed to this goal and fully supports the EU in making the transition to circular business models a success.

European Commission President Ursula von der Leyen has stated that the circular economy is key for developing Europe’s future economic model, RPE continues. The group underscores the utmost importance of keeping the execution of the CEAP high on the political agenda to maintain the momentum in developing legislative proposals linked to the initiatives set out in the CEAP. The realization of the Green Deal and legislative action to this extent should in our view remain a top priority for the European institutions.

RPE looks forward to working in close cooperation with European policymakers to translate the ambition of the new CEAP into concrete measures that will promote and boost reuse within the European Union. “Building a circular economy is a joint effort between the public and the private sectors, achieving climate neutrality by 2050 and decoupling of economic growth from resource use while ensuring the long-term competitiveness of the EU will only be feasible through systematic cooperation with all relevant stakeholders while drafting new legislation,” it states. “RPE stands ready to provide constructive input to these proposals and to share best practices in this regard.”