With its exhaust systems for passenger cars and trucks, automotive supplier Bosal makes an active contribution to emissions reduction and environmental protection. Now CHEP, the world’s leading provider of reusable container and pallet pooling services, is helping the Dutch company implement a sustainable solution for the transportation of its automotive components in Europe. 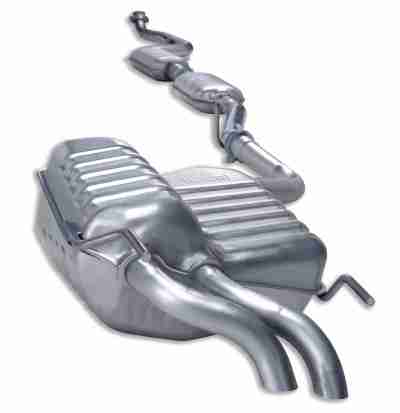 Since June 2012, Bosal and CHEP Automotive & Industrial Solutions have been working on the optimisation of the flow of goods within the Bosal Group. On production lines in Belgium, the Netherlands and the Czech Republic, the automotive supplier has already begun using CHEP’s small reusable plastic containers (KLT) and large foldable containers (FLC). Now Bosal will introduce the CHEP pooling system to its supply chain in Turkey. Bosal’s intention is to implement the standardised reusable containers, which are made entirely from recyclable plastic, in Spain and Hungary, too. 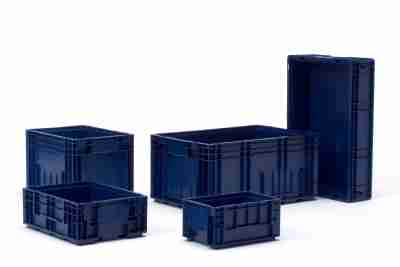 Before Bosal took the decision to outsource its container management, the supplier used very large metal containers in its supply chain. These delivered not only very poor transport capacity utilisation, but also called for repackaging, as the components had to be packed into bags for transportation and then unpacked again for processing. Relying on CHEP’s reusable containers means Bosal can delete this step entirely. As a result, Bosal saves 37 working hours per week in transportation between its Dutch manufacturing plant and its factory in the Czech Republic. Moreover, the manufacturer no longer has to invest time and money in the return transportation of the empty metal containers. 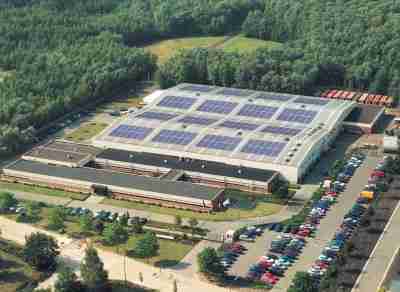 “There are a great many benefits for us in working with a specialised partner like CHEP Automotive & Industrial Solutions,” says Bosal Group Transportation Manager Bart Broekmaat. “One major aspect is that we no longer have to deal with the containers ourselves, nor tie up any capital in them. The standardised reusable containers also give us considerably better transport capacity utilisation and dispense with the need for time-consuming repackaging. Overall, the CHEP pooling model saves us time and money, which is why we intend to extend the pooling concept to further production lines and then to our suppliers.”