You are here: Home / Announcements / Life of a Pallet analysis drives down costs for Princes Foods

Princes, one of Europe’s fastest growing food and drink groups, has been working with leading pallet pooling business LPR, to improve the efficiency and reliability of automated pallet handling systems at the company’s soft drinks production facility in Bradford. 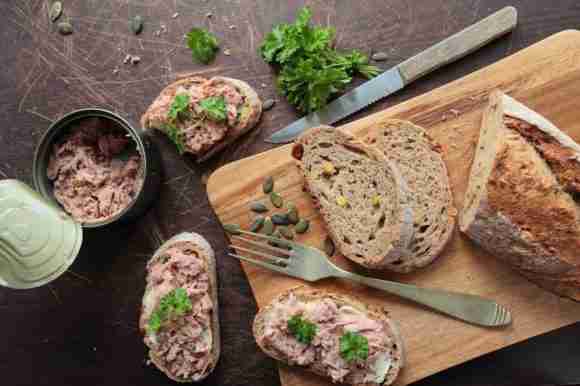 Analysis based on the Life of a Pallet, has helped the company make improvements to pallet quality, reducing downtime on its automated production lines and improving efficiency in warehouse and factory operations.

Princes’ facility in Bradford is its largest soft drinks production site in the UK, covering over 30,000m3³ and handling 54,000 pallets in a complex, fast-moving environment for the production of own and customer branded carbonated and fruit drinks.

The efficiency of the automated handling systems on the site was, however, being impacted by inconsistent levels of pallet quality, causing downtime and potential loss of revenue.

As part of the partnership with Princes, LPR jointly formulated a plan to investigate the issues and implement solutions to improve levels of uptime and efficiency.

The Life of a Pallet analysis formed a key part of this work with members of the LPR depot team spending time on site to understand Princes’ automated processes and the challenges facing the company’s warehouse and production staff.

What became clear was that chips or splinters within the pallets could affect the efficiency of the automation systems, causing downtime while they were rectified. It was also discovered that machine guards were not being refitted correctly, further extending downtime.

Additionally, the team identified issues with forklift trucks causing damage to pallets leading to an increase in the time required for sorting, additional repair costs and downtime. It was agreed that modifications to pallet construction would further improve safety for loaded pallets stored in high bay racking.

Following the investigation, LPR made a number of changes, including additional quality checks, to ensure that issues with chips and splinters were identified and rectified at inspection. LPR also took steps to enhance the strength and rigidity of pallets. Similarly, Princes retrained their production teams and forklift operators, to ensure machine guards were replaced correctly.

An important aspect of our partnership with Princes has been the phasing out of the use of composite wood blocks used in pallet construction. Although these are commonly used in the industry, LPR identified as early as 2010 that solid wood blocks are significantly stronger, more durable and environmentally responsible, as they are free from formaldehydes. LPR have been steadily replacing all composite blocks across their business, reducing their use to just 1%, based on volume deliveries. These steps have resulted in a level of pallet quality of almost 99% and Princes has been able to identify cost savings from the programme, which run into tens of thousands of pounds on an annual basis.

What does a Life of a Pallet analysis involve?

LPR-La Palette Rouge, a division of Euro Pool System Group, is a pallet-pooling company for manufacturers and distributors in the fast-moving consumer goods sector. LPR operates throughout Europe, providing a full pallet service to its customers and their retail partners. The company manages more than 83 million pallet movements per year throughout Europe. www.lpr.eu