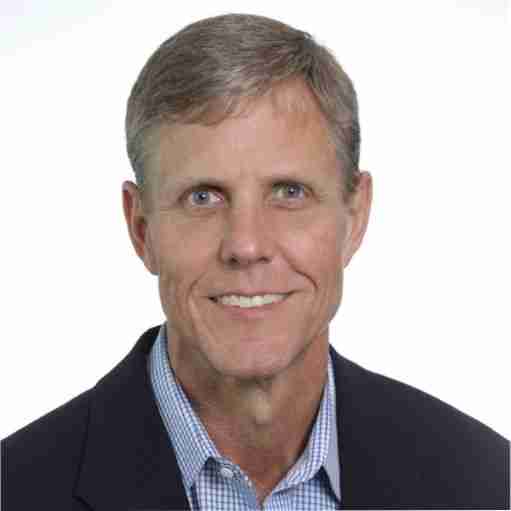 ATLANTA – Tosca, a global leader in reusable packaging and pooling services has partnered with a premier supplier of seafood products, JJ McDonnell & Co. Inc., and is supporting their supply chain with reusable plastic crates, or RPCs designed for seafood.

JJ McDonnell & Co. is taking the lead in sourcing innovative products that enable them to elevate their business and deliver better service. In line with this goal, Tosca’s seafood RPCs offer their supply chain a sustainable alternative to EPS foam and corrugated without sacrificing dependable protection of the products they carry. RPCs are also much more cost-effective per use than foam and foldable to just over 1.5 inches high, significantly reducing storage and return logistics costs when compared to foam.

JJ McDonnell & Co. CEO George McManus is excited about the partnership with Tosca. “Using reusable plastic crates in place of polystyrene is a win-win-win,” stated McManus. There is a cost saving for everyone involved in the program and we have a hand in helping the environment.”

“JJ McDonnell’s success in launching and maintaining this program is founded on partnering with like-minded vendors and customers who strive to be responsible stewards to our environment,” he continued. “Sustainability is an important initiative for JJ McDonnell, making the collaboration with a company like Tosca that inherently supports that vision so easy. To date we have eliminated over 250,000 Styrofoam containers by replacing them with the totes since launching the partnership 21 months ago, and we expect this number to grow exponentially as we expand the program.”

Jon Kalin, Chief Commercial Officer at Tosca, reflects on Tosca’s partnership with JJ McDonnell & Co. so far. “JJ McDonnell is a company that we are proud to align with, not only because of their sustainability efforts and the quality seafood that they produce, but because they demonstrate a clear interest in an improved supply chain that is better for every stakeholder involved, from their partners, to the end-customer, to everyone who benefits from a greener planet.”

JJ McDonnell & Co. is currently shipping fin fish into three different retailers in the northeast. With the launch of Tosca’s 10 down container, they will expand the items shipped into these retailers to include more fin fish types.

Steve’s career in the supply chain industry began at Georgia Pacific where he spent over thirty years in various roles, including serving as the business director for the reusable packaging division that was later sold to create what is now Tosca. Later, Steve joined Tosca in September of 2020 as Vice President of Global Procurement and US Supply Chain. In this role, Steve led his team through some of the most unprecedented supply chain challenges the industry has ever seen. Having been a part of the evolution of the plastic reusables industry since its entrance in North America, he is uniquely qualified to provide leadership in operational excellence as well as continued business growth.

Steve is incredibly passionate about reusable packaging and is excited to see how Tosca will revolutionize the industry in the coming years. “Reusable packaging is exactly what the industry needs right now, from the way it enables more sustainable practices to how it eases the burden of material and labor shortages,” he says. “I am so proud to be part of a company like Tosca and honored to lead Tosca North America as it works to bring best-in-class service to supply chains all over the continent.”

Eric Frank, CEO, looks forward to what is next for Tosca North America. “Steve has proven to be a leader capable of driving success against all odds, even amid the significant headwinds universally felt by the supply chain industry today. In the coming months, Tosca North America seeks to stand out in the industry as the service-minded reusable packaging provider that can meet customer needs against all odds. Steve is without a doubt the right guy to lead that charge, and I can’t wait to watch Tosca thrive in his care.”

Steve is married with three adult children. The family loves to travel and looks forward to spending time together on the road.