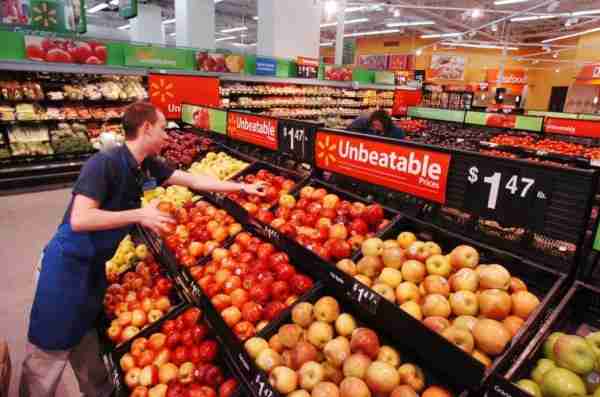 A recent announcement and related study by the Corrugated Packaging Alliance with respect to comparing reusable plastic containers (RPCs) and expendable packaging has been challenged by IFCO Systems, the leading provider of RPCs to the fresh food sector globally.

“Corrugated, the proven and preferred single-use transport packaging material, remains the most economical and best choice for shipping onions, as well as other products,” noted Dennis Colley, executive director of the Corrugated Packaging Alliance. “That advantage is realized by every stakeholder in the supply chain.”

Hillary Femal, Vice President of Global Marketing for IFCO, stated that she feels serious reservations about this information from the Corrugated Packaging Alliance. “The onion transportation case study released by the cardboard industry is a marketing ploy masquerading as an economic study,” she said. “It is impossible to draw actionable conclusions from a single case study with an extremely limited sample size (one grower), that is loaded with biased assumptions from a chief competitor of RPCs and that is based on incomplete or flawed data.”

“The Corrugated Packaging Alliance’s modeling tool reflects a lack of understanding of the modern fresh food supply chain,” she continued, noting that the study did not take into account labor or space utilization costs at the DC and store, nor account for product damage reduction enjoyed through the use of RPCs, which unlike corrugated packaging, do not break down due to moisture in the supply chain.  ·

“The model taxes RPCs with reverse logistics costs associated with moving them back to wash facilities but does not build in cardboard’s transportation costs for moving used boxes to recycling or waste facilities,” Femal added.

“Finally, the study ignores the superior attributes of shipping onions from growers to retail locations.  To optimize quality, onions benefit from sufficient airflow during transportation and storage. RPCs, by their construct, provide superior airflow to the product versus cardboard containers.”

IFCO emphasizes that over the last 25 or more years, RPCs have proven themselves to be the most cost-effective, sustainable and safe  container for moving fresh food from producers to retailers. As a result, the company states, RPCs are increasingly becoming the transportation method of choice for fresh food, including produce, meat, baked goods and eggs. IFCO maintains a pool of over 20 million RPCs around the world.