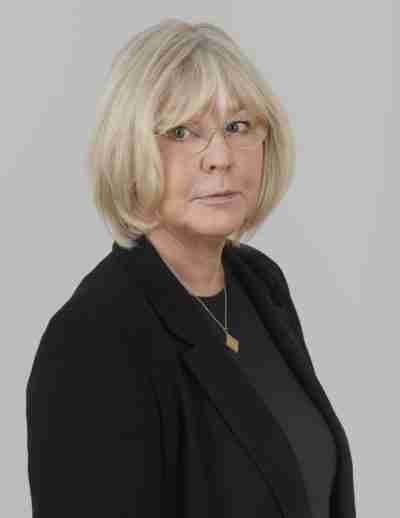 TIMCON was sad to recently announce that its colleague and friend Gunilla Beyer of the Swedish Forest Industry Federation (SFIF) had passed away unexpectedly at the age of 68. She had only recently retired to enjoy time with her children and grandchildren.

Gunilla was dedicated to the wood industry, spending 40 years working in the Swedish wood sector, focusing on issues of climate, sustainability, and wood as packaging material.

She was well known for her work on packaging standardization and was the chairman or an essential member of several international standardization bodies related to wood and wooden packaging. The Swedish “SJ-pallet” became the European standard for pallets, which is now produced in 400 million units annually. In 1989, Gunilla helped establish collaboration with the National Wooden Pallet & Container Association (NWPCA) in the US. Gunilla was nicknamed “Pallet Queen” and received a necklace in the shape of a golden pallet; an award she wore with great pride.

In the European Confederation of Woodworking Industries (CEI-Bois)’s 2006 book “Tackle climate change: use wood”, Gunilla described the benefits of using wood for the climate. The book was translated into more than 10 languages. Gunilla was chairman of CEI-Bois’s working group on Sustainability and represented the industry in the EU Commission’s Forestry Advisory Board.

John Dye TIMCON President said: “Gunilla was one of the international wood sector’s leading players, who carried out invaluable work on standardization and many other important areas. She was also a valued partner of TIMCON who played an important role in setting up the carbon calculator, which was a joint venture between TIMCON and SFIF. “We send our condolences to her children and grandchildren. Gunilla will be missed.”

The SFIF said: “In Gunilla, the association had a knowledgeable and committed ambassador who also spent much time in close dialogue with members. Wherever Gunilla attended, she was appreciated for her skills. She was always well read, diligent, serious and always determined and persistent. Through these qualities, Gunilla achieved great results, not least in the EU work.”