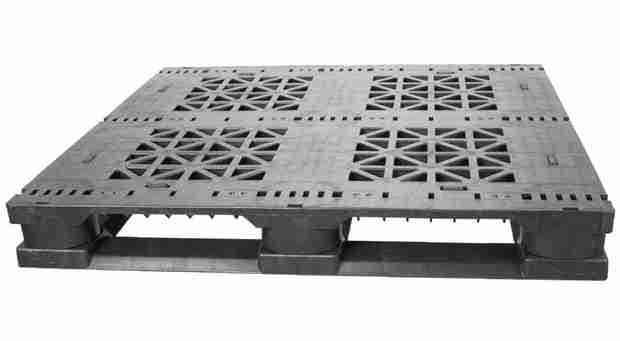 The gross profit margin was 18.1% on sales of $47,602,690 for the nine months ended February 28, 2021 compared to a gross profit margin of 14.9% on sales of $57,906,777 in the prior period. The decrease of $10,304,087 in sales from the prior year was primarily due to lowered pricing resulting from a customer delivering a portion of their own raw materials used in the manufacturing process of certain pallets.

“Everyone in the United States has somehow been affected by the pandemic and Greystone most certainly has had challenges. Yet due to the unquenched demand for our great product line of recycled plastic shipping pallets and our extremely dedicated and fantastic employees, we forged through the market headwinds. We had great earnings during this arduous period despite not being able to fully staff employees which did affect numbers of pallets produced,” stated CEO Warren Kruger. Kruger continued, “The EBITDA of $9.4 million for nine months of the current nine-month period reflects continued financial performance as compared to the prior period EBITDA of $9.1 million. Our deleveraging goal is being achieved as our total of long-term debt and financing leases continued to decline by $6.5 million during the current nine-month period.”

“We are pleased to announce that in March 2021, Greystone received purchase orders from one of its major customers totaling $7.8 million. We then unexpectedly received a purchase order from a major beer customer with an expectation of additional volume.”

“As is known, the impact of COVID-19 created much uncertainty in the workplace. To date, the demand for Greystone’s products has not been materially affected as Greystone’s pallets are generally used logistically by essential entities. The limitations on employment as a result of the virus appear to be waning as a result of the introduction of vaccines to protect against COVID-19, but it is too early to confirm especially with the introduction of the recent variants of the virus. Management is optimistic, but the longer the virus or its variants stays active, the greater the uncertainty.”