One size fits all IoT solutions fail to move the needle for many companies, the creation of additional value is essential 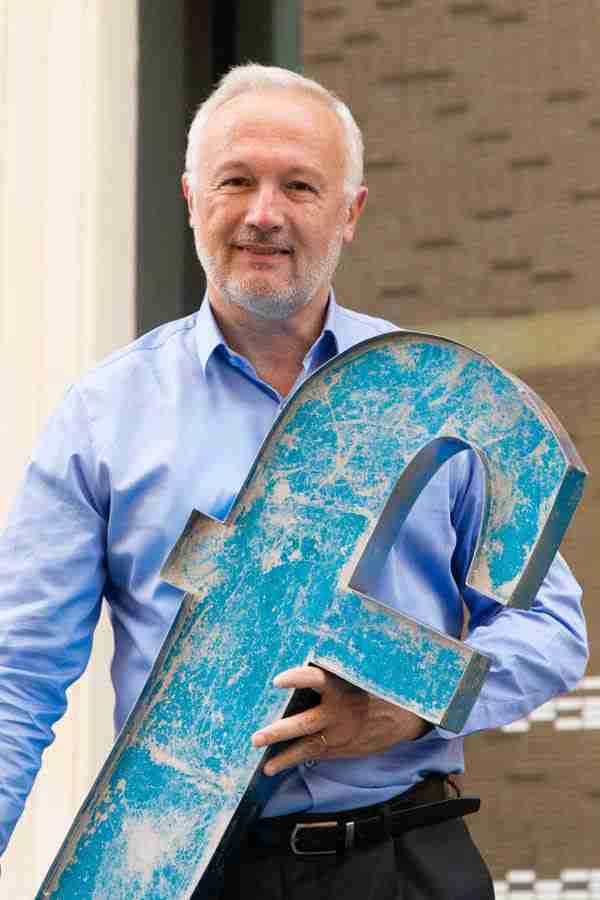 Toulouse, France – While earlier Industrial IoT providers may have dreamt of a homogenous market for IoT devices running to the millions of units, such expectations have increasingly been tempered by experience. One of the reasons that IoT for B2B is not scaling as fast as hoped is because many customers are not finding the value proposition of generic solutions to be compelling, according to one European provider.

According to Pagès, customers are interested in IoT, but they are also saying that “you have to give us some data more specific to our business.”

Facing this challenge, the company introduced a new technology, the treatment inside the device of 3D accelerometer data by artificial intelligence, deep learning and machine learning – depending upon the use case. It is an approach that has been working. The company sold about 3,000 devices in 2018, doubling to 6,000 units in 2019. In 2020, it was already at 10,000 units in the first six weeks of the year.

“It isn’t a proof of concept or a prototype,” Pagès stressed. “It is deployed today in all of our devices.  In the wire industry, for example, weuse vibration information to calculate the residual length of cable left on the drum at the end of the day. It becomes a very valuable operational KPI for clients of our clients. This data can then become monetized.” For plastic containers, the particular vibration signature can be used to determine the duration of the container washing process, or, for example, whether a folding large container is upright or collapsed. Likewise, the vibration signature of a container being loaded onto a trailer, or being associated with the takeoff or landing of an aircraft can add value for particular verticals.

ffly4u is currently active in five business verticals (drums, skips, trailers, material handlers, aeronautics), according to Pagès. Their business, he says, is built on three pillars: device (capture of data), connectivity, and data platform (web application). And while today the company utilizes the SigFox network or LoRa, by the end of 2020, it will also have the option of NB IoT, LTE and 5G connectivity.

One of the challenges faced by ffly4u was how to handle the tsunami of data generated by the 3D accelerometer, a flow that would easily saturate the SigFox Network. The solution deviced by ffly4u was to manage the data within the device to limit the amount of communications to the cloud required. This functionality is achieved through embedding software in the microcontroller of each device.

“The key thing is to create the data which will create value,” Pagès concluded. “Geolocation is one thing, but that might not be enough. Instead of speaking about reducing costs and reducing costs, we have to speak about increasing value. And that’s the track that we are following at ffly4u.”