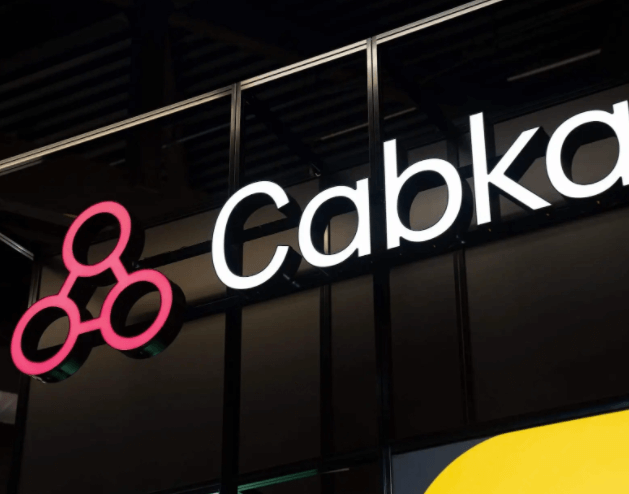 Cabka is in the business of recycling plastics from post-consumer and post-industrial waste into innovative reusable pallets- and large container solutions enhancing logistics chain sustainability.

DSCT and Cabka have entered into an initial agreement, valuing Cabka at an enterprise value of EUR 250 million. DSCT has further reached a Share Purchase Agreement with two passive minority shareholders, EUR 63 million of the proceeds will be used to buy out these shareholders. Cabka’s founder remains fully invested in the company, and key management is fully committed. Of the proceeds, a further EUR 47 million1 will be used at business combination as a capital injection to fuel Cabka’s growth strategy going forward.

The envisaged Business Combination has already received strong support from the Boards of both companies and a select number of large DSCT shareholders. Nevertheless, these discussions are ongoing and there can be no certainty that this will result in a business combination. An update on further developments will be given in due course.

Cabka is a leading integrated circular production company, recycling plastics from post-consumer and post-industrial waste into innovative reusable pallets- and large container solutions enhancing logistics chain sustainability. Based on over 25 years of experience as a dedicated family business, Cabka uses in-house developed patented expertise to recycle, process, and produce its products. With its own R&D center and production facilities in Europe and the United States, Cabka recycled plastic products are sold to blue-chip clients in the food and beverage, retail, automotive, chemical, pharma, and pooling industries in more than 80 countries.

An investor presentation and video on Cabka can be found on the website of Dutch Star Companies: www.dutchstarcompanies.com/dutch-star-companies-two

The name Dutch Star Companies refers to the objective to raise capital and to acquire a significant minority stake in a single Dutch high performing ‘star company’ with principal business operations in Europe, preferably in the Netherlands. Dutch Star Companies is originated in 2017 by Gerbrand ter Brugge on behalf of Oaklins, Niek Hoek and Stephan Nanninga.