You are here: Home / Announcements / Climate-smart returnable crates from Svenska Retursytem have replaced over two billion packages for the Swedish food industry 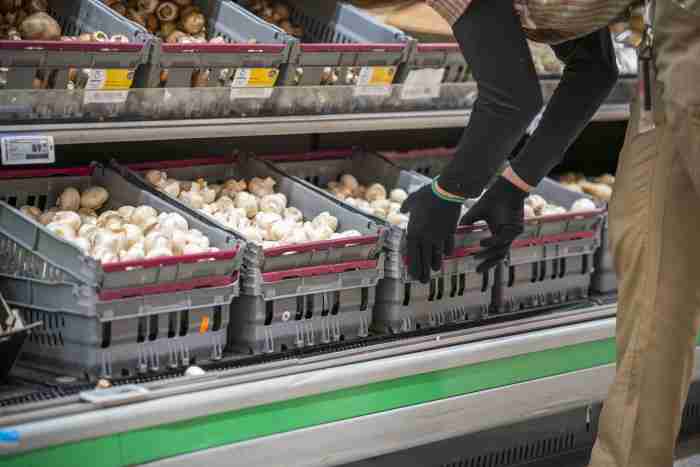 “Through our common return system for pallets and crates, the food industry has long seen the benefits of reusing and sharing resources. Although Swedish consumers encounter the grey crates every time they enter a grocery store, few people realize how efficiently and sustainably the country’s food is transported from producers out to stores and restaurants,” says Anna Elgh, CEO of Svenska Retursystem.

Half of Sweden’s perishables are now distributed in returnable crates. Since the return system started more than 20 years ago, the returnable crates have been sent around the food chain over two billion times. Svenska Retursystem now hopes that this circular way of working will inspire more industries to work more efficiently and reduce their resource consumption.

“We believe that similar initiatives in other industries would increase Sweden’s competitiveness. We all need to contribute to the country’s long-term transition towards a circular economy,” says Anna Elgh.