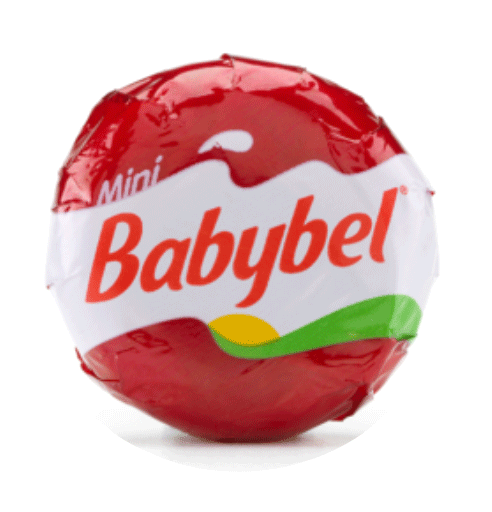 Clichy, France  – Following Brexit, the United Kingdom requires that wood packaging material moving between Europe and its territory comply with ISP 15 requirements. Previously a user of exchange pallets, Bel, a major player in healthy snacks, approached CHEP to meet this new obligation within a very short timeframe and thus enable it to continue exporting to England. As a result of the shift, 34,000 CHEP pallets now cross each year.

Used to meeting the challenges of exporting, CHEP excels in this exercise thanks to its network woven into more than 60 countries and its 750 service centers whose activity is based on the sorting and repair of its blue pallets, but also on the capacity to meet ISPM 15 requirements.

“Faced with the changes imposed by Brexit, CHEP has been able to implement a simple and rapid solution for large volumes of Bel products to be delivered to the United Kingdom on ISPM 15 treated pallets,” explained Luis Gonzalez, Supply Chain Director of Bel.

Thanks to the myCHEP TM customer portal, to which they were trained by the CHEP teams, the operators of the seven factories in France make the delivery calls for 80X120 pallets. These are loaded with La Vache qui rit ®, Babybel ®, Mini Babybel ®, Boursin ®, Nurishh ®  products before being transported in full trucks – around 20 per week – towards Calais. Customs then checks the load and inspects the pallets for conformity before going through the tunnel.

Since March 2021, when they arrive on the other side of the Channel, the pallets have been delivered to the platform managed by Bel’s local distribution services provider. The other strong point of the collaboration begins at this stage. This same service provider is also a customer of CHEP and a user of 80X120 pallets. As a reminder, the UK’s distribution network uses exclusively the larger 100×120 standard pallet footprint. The products coming from France must therefore be re-palletized to be delivered to local customers and the 80X120 pallets returned to France, which implies a high cost. With the implementation of this new organization, the blue pallets remain in the United Kingdom and are used by the logistician before being reinjected into the local CHEP network. As a result, there is therefore no longer any return flow from empty pallets.

A common project and commitment for carbon neutrality

For several years Bel has been committed to a global approach to reducing its greenhouse gas emissions, across its entire value chain – from the production of its raw materials to the recycling of its packaging after consumption of the products.

Thus, the Group optimizes all stages of transport of its raw materials and finished products in order to reduce greenhouse gas emissions, as well as road congestion and noise pollution. The layout of its sites as well as its logistics flows reduce upstream and downstream distances. In all countries, Bel is working with its logistics providers to reduce empty mileage and optimize the filling of trucks and containers, as well as transport flows.

Like CHEP, the Bel Group is also studying alternatives to road transport that generate less greenhouse gas emissions. As such, the two groups – Bel in Spain and Portugal, and CHEP for its actions in the Benelux, Germany, Italy, and Spain – are committed to the Lean and Green program to reduce polluting emissions. Bel also became, in 2020, a partner of the FRET 21 program, following the example of CHEP, which started in 2019 and which achieved “zero deforestation” last year by sourcing 100% of its wood from PEFC certified forests. / FSC, “zero waste” landfill as well as a 33% reduction in its CO2 emissions compared to 2015.

As a reminder, the objective of the ISPM 15 standard is to prevent the spread of diseases and parasites which affect plants and which could be transported by wood packaging materials. Consequently, all solid wood packaging, including pallets, must be heat treated (HT) and marked in compliance with the program.

CHEP works closely with national organizations to ensure that its processes are well audited and comply with local guidelines.

If the pallets do not comply, exports may experience delays and incur costs as a result of checks and the recovery of goods on refused pallets.