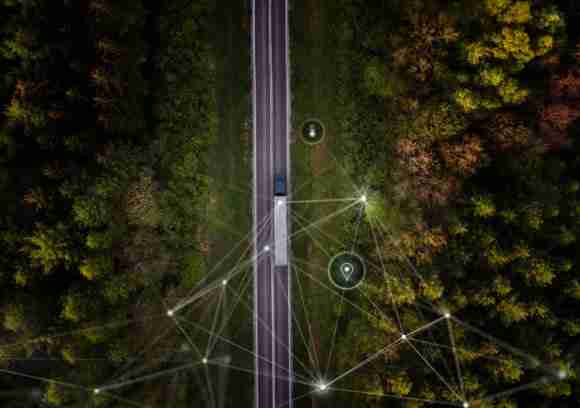 Weybridge, London, 13 May 2020 – CHEP Europe, the supply chain solutions company, has earned an EcoVadis Gold Recognition Level for its sustainability achievements, remaining amongst the top 5% of all suppliers evaluated globally. With this recognition, CHEP becomes the only supply chain company to achieve the top rating for five years in a row.

This Gold Level was awarded to CHEP Europe for its environmentally conscious development and achievements in areas concerning the Environment, Labour Practices, Fair Business Practices and Supply Chain.

EcoVadis’ methodology is built on international Corporate Social Responsibility standards including the Global Reporting Initiative, the United Nations Global Compact, and the ISO 26000. It covers 198 categories and assesses 60,000 companies across 155 countries.

CHEP is part of the Brambles Group, a supply chain solutions business based on a ‘share and re-use’ model for its delivery of pallets, crates and containers. The Group was recently ranked most sustainable company globally by Dow Jones’s magazine Barron’s. This recognition is the result of Brambles’ focus on the environment by implementing the circular economy at a global scale while ensuring that their people are at the center of everything they do. The company is also a signatory to the UN’s Global Compact and has 2020 Sustainability Goals that are closely aligned with the United Nations’ Sustainable Development Goals (SDGs).

“We are extremely proud to receive yet another recognition for our efforts in Corporate Social Responsibility,” stated Geraint Thomas, CHEP Europe Sustainability Director. “Being socially responsible is at the heart of everything we do. As pioneers of the circular economy, our work has always eliminated waste throughout the supply chain. It protects our forests and reduces landfill. We recognize that sharing and reusing our finite resources is the right thing for society.  Only last year our activities have reduced 1.3 megatonnes of waste and 2 million tonnes of CO2, and have saved 1.7 million trees.”

“Moreover, we have an extensive volunteering program, in which our employees can spend three working days per year on different volunteering activities. In 2019, 21,600 volunteering hours were completed across the globe.”

In her new role, Ms. Floris will also become a member of the Brambles Executive Leadership Team (ELT). The company has begun a process toward the selection of the Country Manager in Canada.

“Paola’s leadership skills, commercial aptitude and focus on mutually beneficial customer relationships will make her a great leader for our growing Latin American business,” stated Brambles CEO,  GrahamChipchase. “I know that David and the outstanding leadership team that he has built in the region will support her as she transitions into her new role.”

Ms. Floris joined CHEP Italy in 2001 and held several roles including Customer Services Director and Retailer Director before being appointed Country General Manager of CHEP Italy in 2013. In 2016 she was appointed as Country General Manager of CHEP Canada. Paola has degrees in Economics and Foreign Languages and holds a Master of Business Administration from SDA Bocconi in Milan.