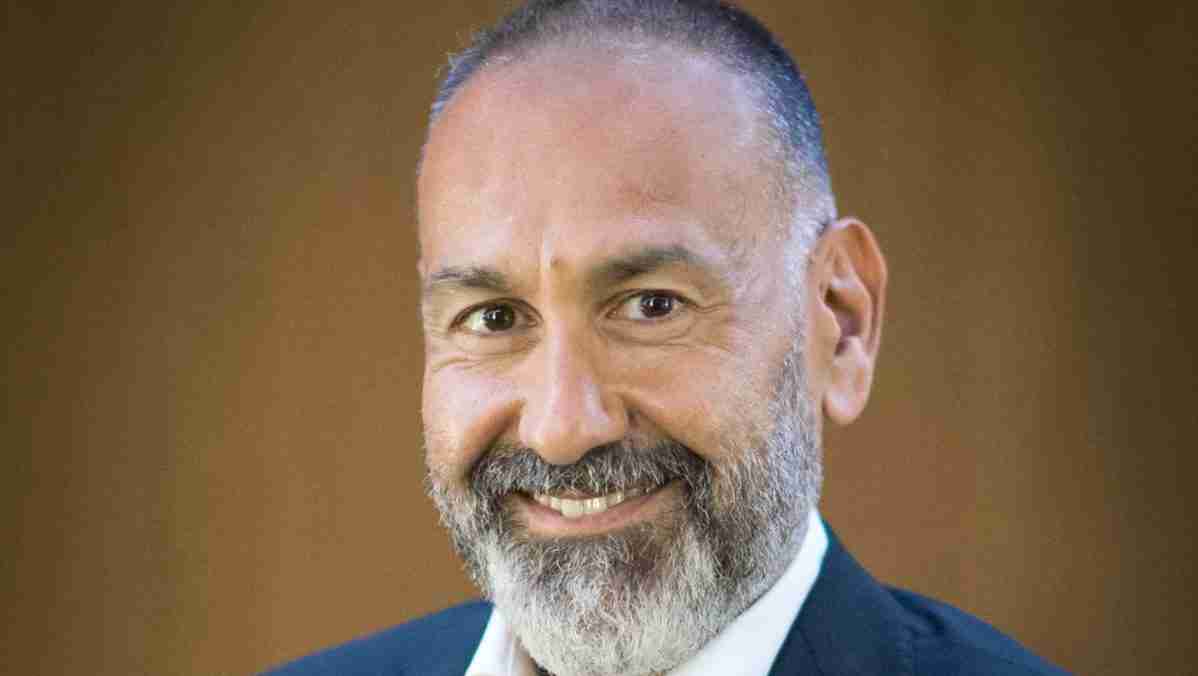 Weybridge, 8 October 2020 – CHEP, the supply chain solutions company, has announced the promotion of Luca Rossi to the position of Vice-President, European Key Accounts. Luca Rossi replaces Candice Herndon, who held the position since 2018 and recently left the business.

Reporting directly to the President of CHEP in Europe and being part of the European Executive team, Mr. Rossi will have overall responsibility for relationships with CHEP’s 35 European Key Accounts (EKA), and will oversee the delivery of excellent value, innovation and customer experience to the industry. Working closely with the Commercial teams across Europe, he will develop and implement the on-going strategy to strengthen the relationship with the company’s largest customers.

“Luca has a strong operating background as well as considerable logistics, customer service and supply chain expertise,” said David Cuenca, President CHEP Europe. “It’s a very important time for CHEP and our customers in this region as we strive to help them improve their operational efficiencies and reduce their supply chain costs while providing the additional environmental benefits of CHEP’s reusable system.”

Luca Rossi first joined CHEP in 1999 as a Sales Manager and in 2003 he became Country General Manager, CHEP Italy. In 2012, he was promoted to Vice President, Automotive & Industrial Solutions, where he delivered strong relationships with our large accounts and high levels of customer satisfaction. More recently, he has been part of the CHEP EKA team, which will facilitate the transition to his new role.

CHEP owns approximately 330 million pallets, crates, and containers through a network of more than 750 service centers, supporting more than 500,000 customer touch-points for global brands such as Procter & Gamble, Sysco and Nestlé. CHEP is part of the Brambles Group and operates in approximately 60 countries with its largest operations in North America and Western Europe. For more information on CHEP, visit www.chep.com.  For information on the Brambles Group, visit www.brambles.com.