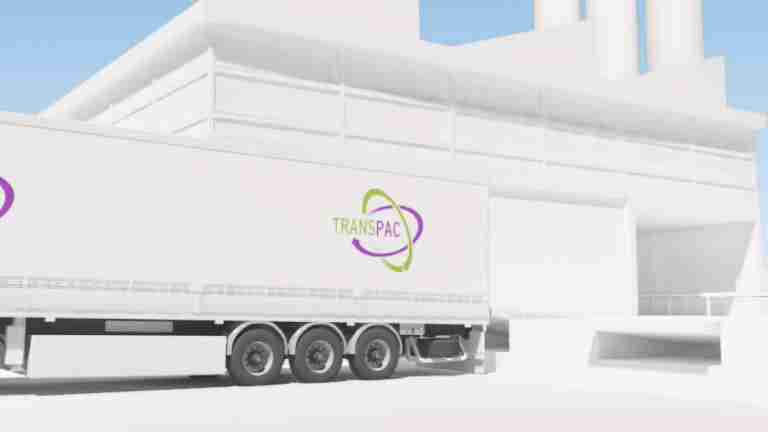 Brambles has announced the acquisition of Transpac International, a Hannover, Germany-based provider of intermediate bulk container (IBC) services  for dry goods in the consumer products materials supply chain. The purchase amount is €42 million or $57 million, involving an initial payment of €23m and subsequent payments in 2015 and 2016.

“This acquisition is consistent with our strategy of enhancing our containers capabilities in Europe and North America,” says Tom Gorman, Brambles CEO, of the Transpac buy. “It will provide our customers with a broader range of IBC solutions in dry bulk goods and supports our IBC expansion into Eastern Europe. Transpac is highly complementary to our existing business and reinforces our focus on addressing customers’ full range of needs.

“We are confident that customers will find the combination of Brambles’ and Transpac’s capabilities a strong fit with their requirements. Transpac currently operates primarily in Europe, with an emerging presence in North America. It is a natural fit with our pre-existing IBC business, CHEP Pallecon Solutions, which in North America and Europe primarily specializes in serving customers with liquid goods segments.”

Arash Ranjbar, Transpac’s chief executive, and leader of the ownership group selling to Brambles, will remain with the company.

Gorman further notes that Transpac has a record of strong growth and returns and a strategy to deliver continued expansion. “We are confident this strategy can be enhanced with Transpac becoming part of the Brambles Group, and that both Transpac’s and CHEP Pallecon Solutions’ customers will see exciting long term benefits,” he adds.