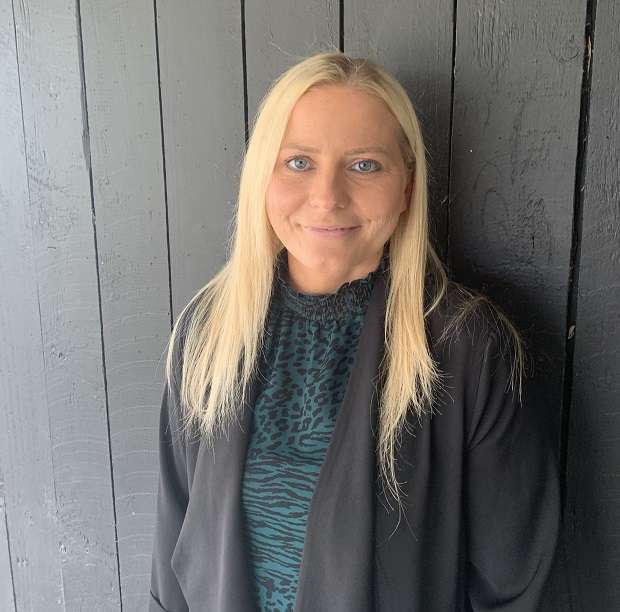 Brown joins Bakers Basco from Lincolnshire Police, where she served in the response team answering emergency 999 calls and, for the last six months, has worked on protecting vulnerable people and children (PVP). Up until four years ago, she worked as a bakery manager at a major Tesco Extra in the northeast, having worked within Tesco since the age of 18.

As National Investigations Manager, Brown has been charged with overseeing Bakers Basco investigations team, as they expand their coverage into new areas and industries outside of the bakery sector – specifically festivals, markets, and events – as part of a more measured approach to how the company runs investigations.

“Having worked in PVP, I’m well accustomed to investigations and what that means in terms of having to explore every possible angle for leads,” says Brown. “Naturally, that requires a specific thought process which I’m now working to embed into the Bakers Basco investigations team, as our work moves beyond simply recovering equipment to investigating the who, what, why, when and how of what happens when equipment is misplaced illegally.”

“This will be my real focus in the short term; ensuring we get the team in the right mindset to encourage them to think differently about investigations. It’s not just about picking up baskets but understanding why they are here, if there’s a paper trail of where they came from and if we can get any leads. Having learnt during my time in the police, a site visit which might seem mundane can often turn into something more serious. The same happens with Bakers Basco – so it’s all about changing the mindset of what investigations entail.”

The appointment comes at a time when Bakers Basco has become more streamlined and strategic in how it runs investigations to recover equipment that ends up outside the bakery supply chain – as implemented by Paul Empson, general manager, Bakers Basco, when he took the reins at the company as general manager in 2020. Brown will report to Empson.

Speaking on Brown’s appointment, Empson adds: “It’s important to me that I have the right person I can trust and someone who brings the right skillset to guide the team. With Stacey’s background in police investigations and her earlier career as a supermarket bakery manager, we get the best of both worlds. She brings the right approach to be able to train and manage the team correctly and I genuinely think she is perfect for this role.”

Over the past few years, Bakers Basco has significantly stepped up its investment in technology by introducing GPS tracking devices across its bakery equipment pool to track and monitor the daily movements of its equipment more closely. But rather than relying solely on its GPS tracking technology to identify locations of interest, Bakers Basco’s national investigations team is able to investigate more deeply into bakery equipment that goes missing to understand the chain of events leading to it ending up in the wrong place.

Rather than just collecting equipment, the team have turned their focus to digging into the detail more deeply to understand where it is originating from.

Bakers Basco was set up in 2006 by five of the UK’s leading plant bakers including Allied Bakeries, Fine Lady Bakeries, Frank Roberts & Sons, Hovis and Warburtons – representing more than 55% of the bakery market in the UK – to buy, manage and police the use of a standard basket for the delivery of bread to retailers and wholesalers.

The company currently manages an equipment pool of approximately five million sturdy, reusable Omega Baskets and 500,000 dollies, which are part of the ‘circular economy’ – designed to last many years, with each piece of kit recycled potentially 400 times and the resulting raw plastic used to make more baskets before it reaches the end of its useful life. Find out more at https://bakersbasco.com/.